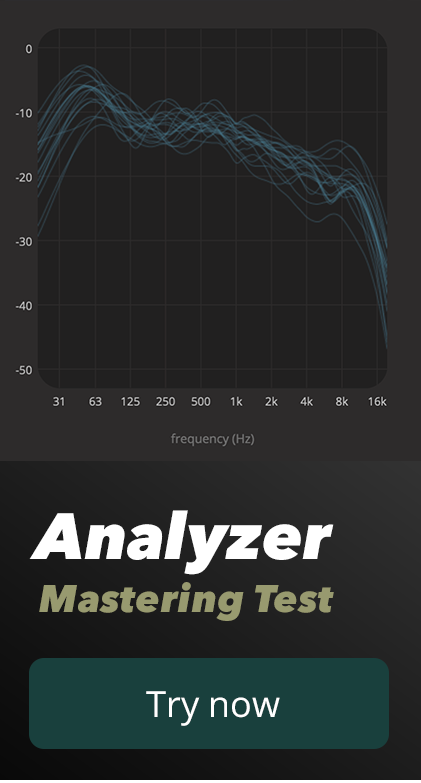 Not a New Kid on the Mastering Block

OK, it’s not our task to define ‘young’, but let’s just say that in order to already be familiar with the word ‘Finalizer’, you probably had to be into music production back in the 90’s. Because we released the original hardware Finalizer in 1996, and before that – in 1994 – we introduced the M5000 digital audio mainframe that held our very first multiband dynamics algorithms that the Finalizer rack unit was built upon.

It was the first time, a dedicated mastering rack unit was available to studios – big commercial ones and home-based alike – and we’re proud to say that we actually put a small ding in the mastering universe, expanding it from being a process that was limited to specialized mastering studios to also become a part of post production, commercial recording studios and home-based project studios.

So, no we’re not the new kid on the mastering block – we built the darn block. OK, that might be stretching it, but we did add a new dimension to it and have been deeply involved with all aspects of digital mastering for some 25 years. 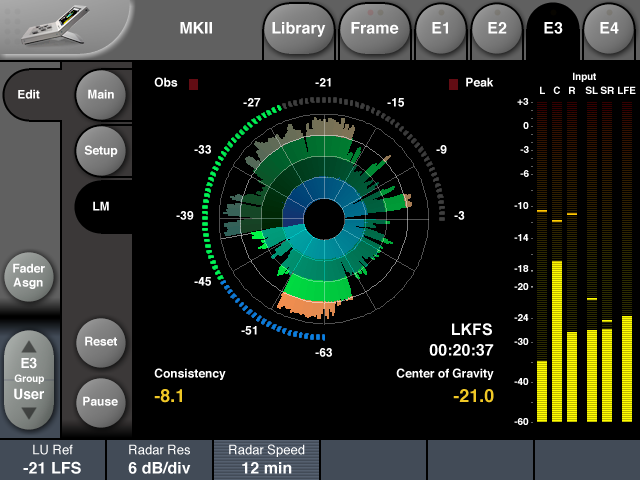 But let’s zoom out a bit and see what else is in the TC Electronic DNA and legacy. While the mastering journey may have started 25 years ago, the audio signal processing story stretches even further back – 43 years at the time of writing to be precise…

Then, in the early 80’s, we began exploring the digital domain, and, once again, our first product in this new field became a true classic. In fact, the highly acclaimed TC 2290 Digital Delay can still be found in most high-end recording studios as well as in the tour rigs of many of the greatest musicians around.

Also, we recently introduced a new, modern version for music and post production studios – the TC2290-DT, which is carefully designed to carry on the sound and legacy of the original.

Since entering the digital domain, we never left the field and were among the very first to develop third-party plugins for Pro Tools, which among others included the very popular Master-X multi-band compressor and several reverb algorithms that quickly became favorite go-to tools by top mixing and mastering engineers around the world.

As mentioned, the M5000 and the original Finalizer hit the market in the mid-90’s, which paved the way for the next step, System 6000, that was introduced in 1999. And both the original System 6000 and System 6000 MKII can be found in countless studios today – not least in professional mastering studios – and you can hear the sound of it on many of the biggest productions in music, film and TV! 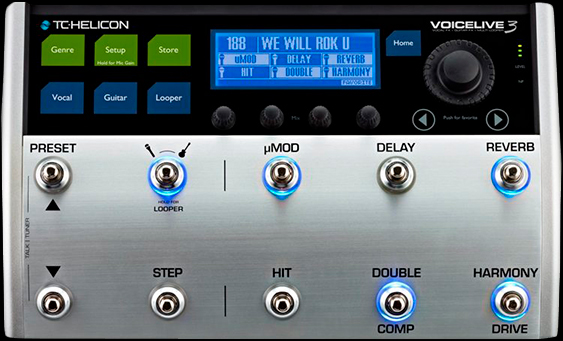 Adding Vocals to the Mix

Further, with the establishment of TC-Helicon in 2000, a whole new product category was born: Vocal effects. Why should only guitarists have access to great-sounding effects on the stage and in the studio?

Today, we’re proud that our sister company TC-Helicon is the leading brand when it comes to effects processing of the human voice.

In 2010, we launched another revolutionary product. What appeared to be a simple guitar and bass tuner suddenly made every other tuner look old, tired, and insufficient.

The very concept of tuning had been rethought and redesigned, and the result was the world’s first polyphonic tuner capable of displaying the tuning state of all strings simultaneously: Strum. Tune. Rock!

And one year later, we brought yet another amazing concept to musicians. New guitar pedals with a unique feature called TonePrint allowed you to load custom settings created by the best guitar players in the world directly into your own pedals.

In other words, you could – and still can – give your pedals a complete ‘Tone Transfusion’ with the essence of your favorite artists’ sounds.

About a decade ago, broadcasters were faced with the challenge of being loudness compliant in accordance with new legislation in many regions of the world.

There was a demand to ‘even out’ the annoying loudness differences between commercials and program material, as well as across different channels, and we were among the pioneers in developing meters to measure loudness, supporting radio and TV stations in this new way of working, and to be compliant with these new international standards and legislation.

In fact, these professional loudness algorithms and meters are now integrated with the Finalizer app and is a valuable tool for you when you apply the absolute final touches to your master.

Because today, loudness is just as relevant to music production as it was to broadcasters back then. Streaming services such as Spotify, Tidal, Apple Music and YouTube each have their own loudness target. And similarly important, they have ‘normalization’ features that listeners can choose to activate in order to make all songs on their playlist equally loud.

So, what happens to your song when it gets ‘normalized’ by, say, Spotify? If it was compressed and limited too hard in mastering, it may actually end up sounding less powerful than the competition. Luckily, you can check exactly how the impact will be by using the free Web Analyzer on finalizer.com. And of course you can tweak accordingly and make sure your songs always sound great – normalized or not – by using the Finalizer app to do the actual master.

So, what does all of the above have in common? Magnificent mastering tools, groundbreaking guitar pedals, versatile vocal effects and legendary loudness meters? Quite simply, we’re devoted to music!

We constantly aim at developing products that will make the lives of musicians, producers, and sound engineers as simple, intuitive, and inspirational as possible.

Basically, the same rule applies at all levels. Whether you are a professional musician or sound-engineer, a skilled semi-pro or have just started playing or producing music, the last thing you need is to have your creative flow interrupted.

You need tools that shorten the distance between an idea in your head and the ears of your audience. The Finalizer universe – the free online Web Analyzer and the Finalizer desktop app – is exactly that.